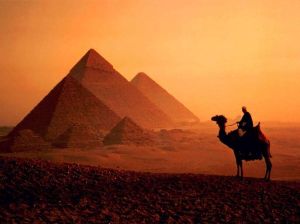 How about the title and the plot. Are those big enough reveals for you?

The title at this time is PLAGUES OF EDEN.

And we do realize that the word “Plague” is, in and of itself, a grim word. We’re hoping that, paired with the word/concept of Eden, it will become intriguing.

Because the plot is about a villain who is reigning the 10 plagues of Egypt on the modern world–in updated forms, of course.

It’s also about relationships–between nations, peoples, and the characters, of course. Jaime and Yani. Jaime and Shepard, Shepard and Yani(!) and others.

Hope you’ll come on the adventure with us. It will be out in Spring 2014. God willing, and the plagues under control.

Handy Dandy Chart to write Your Own Eden Thriller (or, Really I Shouldn’t Show You This)

Sometimes, Being a Writer Sucks